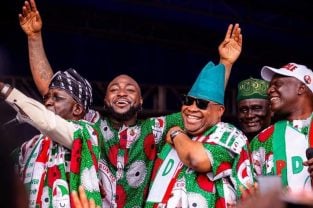 Here are 15 things to know about Osun Gov-elect Adeleke