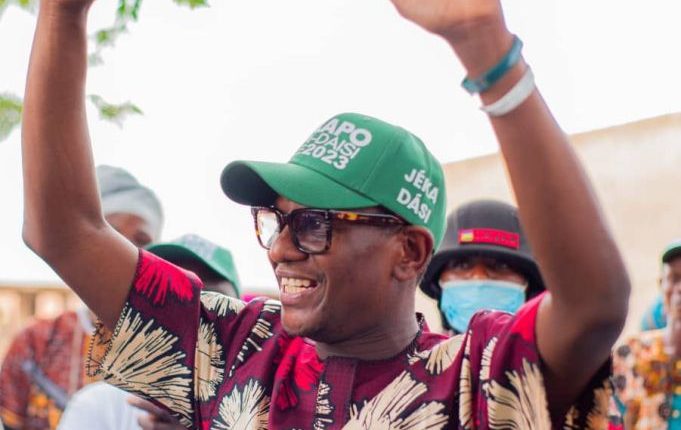 Kolapo Kola-Daisi, son of industrialist and Basorun of Ibadanland, Chief Kola Daisi, has joined Accord.

This is coming few days after he failed to secure the ticket of the All Progressives Congress, APC.

Though the 43-year claims he was not part of the rescheduled primaries of the APC which produced a former secretary to the state government and chief of staff in the administration of Rashidi Ladoja as candidate, he led the initial primaries which was cancelled due to over-voting.

An inside source who didn’t want name mentioned confirm that told Kola-Daisi, who is late former governor Abiola Ajimobi’s son in-law, has secured the ticket of Accord in Oyo South.