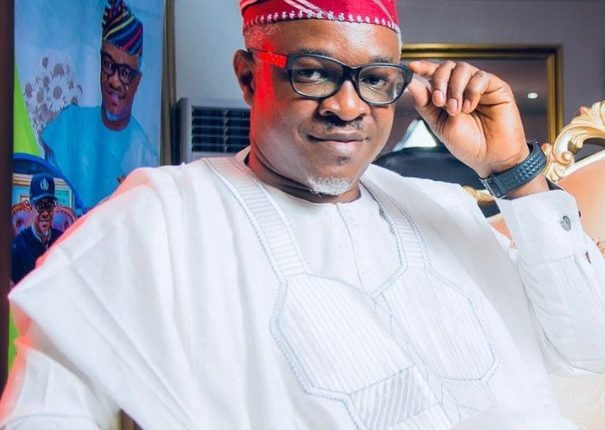 Hon Akinwale Akinwwole has been adopted as the consensus candidate for oyo North Senatorial candidate of the people’s Democratic party, PDP.

The Ogbomoso born entrepreneur who was vying for the House of Reps was adopted as a senatorial candidate after stakeholders meeting with the governor on Sunday evening.

The duo of Senator Gbenga Babalola, and Alhaji Abdulrasak Kareem have obtained expression of interest and nomination forms for the Senatorial slot

A source at the meetig hinted that after few hours of deliberation, the leaders unanimously adopted Hon Akinwole as candidate and promised to work for his victory and that of the Party.

Akinwole, the Ogbomoso born entrepreneur and hotelier was not reachable for his reactions but a souce close to him confirmed that it is true and that the next thing is to commence consultation and meeting with stakeholders on the way forward