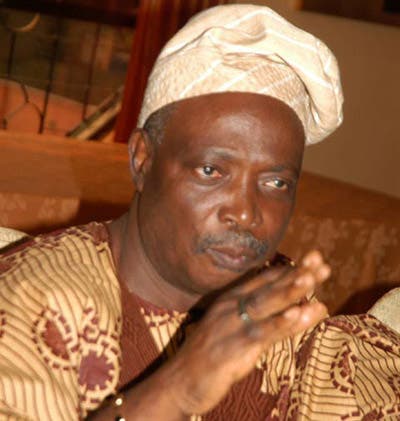 2023 Presidency: I Have No Preferred Candidate Yet ― Ladoja

The Otun Olubadan designate and former governor of Oyo State, High Chief Rashid Ladoja, has dismissed the possibility of supporting any candidate ahead of the 2023 presidential election.

Ladoja, during an interview with newsmen at his Bodija residence, in commemoration of this year’s Eid-el-Fitri celebration, noted that his stance was hinged on the fact that any aspirant has not emerged as the flag bearer of the various political parties involved.

He added that, it will be too early for him to endorse any candidate when they have not even emerged in their respective political parties.