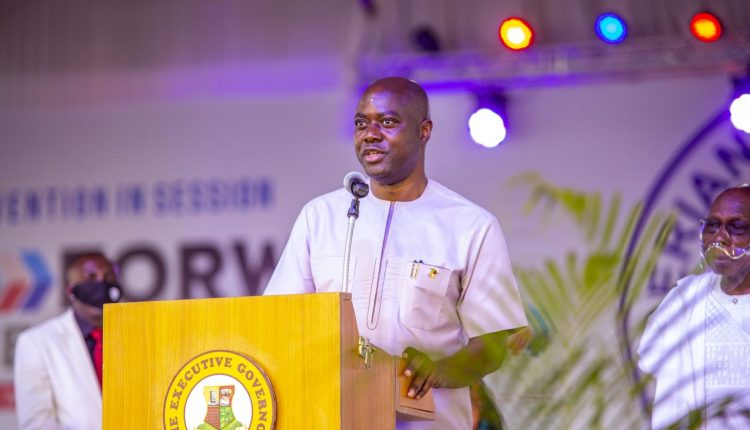 Over 24 hours after the Supreme Court ruled that the removal of duly elected Local Government chairmen and councillors by Seyi Makinde is illegal, neither the Governor and nor aides has reacted to the ruling.

AKÉDE Ọ̀YỌ́ reported on Friday that the Supreme Court ordered the Seyi Makinde led administration in Oyo State to pay a fine of N20 million to members of the Association of Local Governments Officials and the total allowances accursed to them throughout the period they were removed from office.

The court noted that the failure of the state government to comply with the ruling in the next six months will be regarded as a contempt of court from the Attorney General of the state.

Since the ruling was officially pronounced, Makinde has continued to facing criticism from members of the public who believe his unconstitutional actions will cost the state millions of naira.

However, the governor and his aides have unusually kept mum in the face of recent developments.