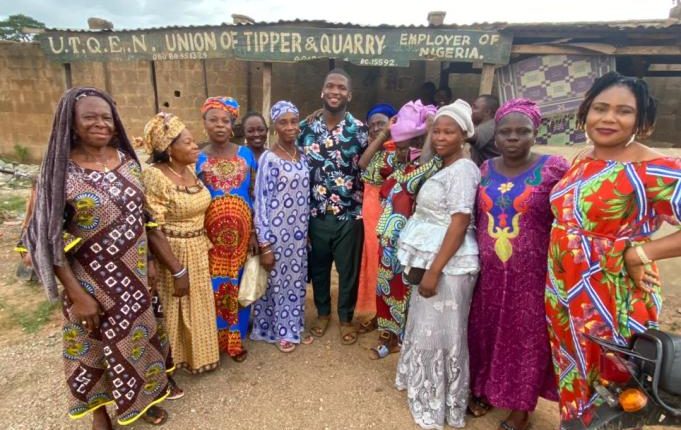 At the event which took place the party’s zonal meeting at Alaka/Idi Ori zone of ward 8 of Akinyele local government, the communications and language arts graduate of the University of Ibadan graduate donated the sum of N10,000 each to 10 women.

According to the 27-year old, who is also a law graduate of the Obafemi Awolowo University, Ile-Ife, the empowerment was motivated by the need support their little businesses and to augment the many achievements his boss, Governor Seyi Makinde, has recorded in two years.

“And it is also to encourage them to continually support GSM and the PDP in Oyo state. I also mentioned that I have been blessed in all ramification since GSM appointed me.

didn’t know me from Adam but yet he graciously appointed me as a special assistant on students’ affairs, an appointment I am grateful for and in turn, I have also decided to empower this women. I told them to stay faithful to the party as this will not only be the empowerment they will receive,” he added.