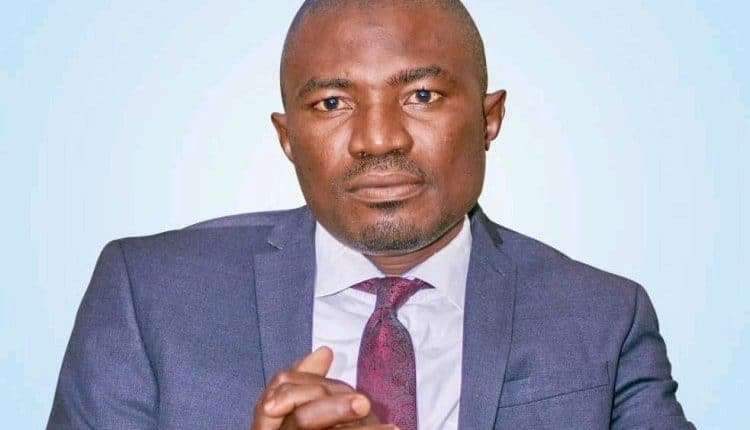 As Nigerian gets set for the 2023 general election there are signs that the country’s politicians are more willing to give the youth a chance to make their mark in political leadership.

Just recently, a 25-year-old was elected as Peoples Democratic Party Youth Leader (A position usually occupied by people sometimes in their 50 and 60s). And now, news has emerged that a 36-year-old has emerged as a strong contender for the position of National Chairman of the All Progressives Congress.

This has been described as an audacious move by the young man, Mohammed Saidu Etsu, who is presently an aide to the Governor of Niger State, Abubarkar Sani Bello. The candidacy of the 36-year-old man has received supports from the Niger State Governor, as well as one of President Muhammadu Buhari’s aides, Bashir Ahmad.

Ahmad recently put out a post on his verified Facebook handle to commend Etsu for his courage to step forward as one of the contenders for the top post of APC national Chairman.

The ruling APC has slated its national convention for December, which means Etsu has just a few weeks to campaign and lobby for votes and support for his political ambition.

Should he manage the win the contest, he will make history as the youngest leader of a major political party in Nigeria’s recent political history.

Etsu first indicated his interest in the position in a letter dated November 4, 2021, which he sent to the National Chairman of the APC Caretaker Committee, Governor Mai Mala Buni. He noted in the letter that his desire to become APC National Chairman was inspired by the party’s quest to encourage youths to participate in the political process, and also aspire for decision making positions.

Until he was appointed Senior Special Adviser to the Niger State Governor on Rural Electrification, Etsu was a well-known grassroots mobiliser and Youth Leader in the All Nigerian Peoples Party (ANPP) in Edati Local in Niger State.

He was instrumental in helping President Buhari win Niger State in both the 2015 and 2019 presidential elections. And he is confident that the experience he has garnered so far has prepared him adequately for the plum job of National Chairman.

But the road to victory is not likely to be a smooth one for Etsu because his opponents are far more experienced, older and with bigger political influence than him.

Some of the older politicians that have indicated an interest in the position are former Benue State Governor, George Akume, former Borno State Governor Senator Ali Modu Sheriff and immediate past Governor of Zamfara State, Abdul’ Azeez Abubarkar Yari.

These are some of the political titans that Etsu will come face to face within his quest to emerge as APC National Chairman. Can he defeat these political gladiators? That question will receive an answer about one month from now.