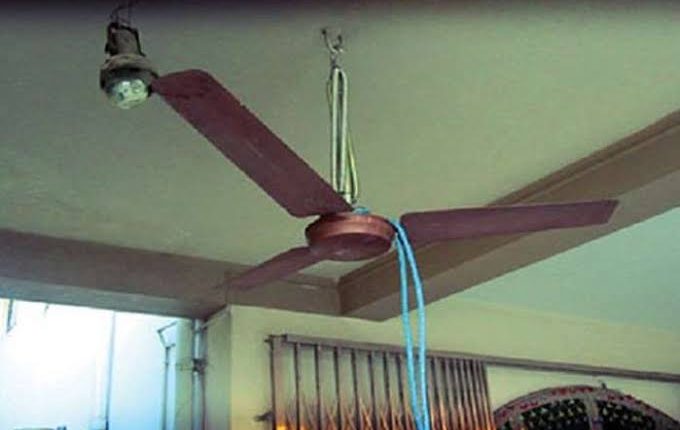 According to DailyPost, Adelakun committed the suicide on Tuesday at his home around Arekemase area of Agbaje in Ibadan.

According to sources, the deceased was sighted in the area Tuesday morning.

Some of the residents of the area were, however, surprised when they learnt that the deceased has hanged himself in the room.

It was gathered that the deceased was a barber but later decided to be riding motorcycle due to poor patronage.

Sources in the area said that the deceased has earlier suffered from depression.

He was managing with the motorcycle in order to make a living.

The deceased, according to reports, was survived by aged mother and two wives.