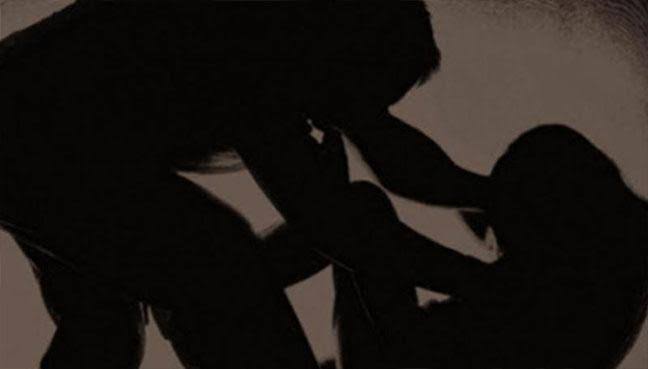 A Chief Magistrate’s Court sitting in Ibadan has ordered that 60-year-old Basiru Ajadi be remanded at the Abolongo Correctional Centre in Oyo Town over the alleged rape of a 14-year-old girl.

The police charged Basiru, a resident of Aba Alade area, Olorunsogo, Ibadan, with one count of having unlawful carnal knowledge of a minor.

He, however, remanded him at the Abolongo correctional facility, Oyo Town, pending the decision of the Oyo State Directorate of Public Prosecution.

The prosecutor, Gbemisola Adedeji, had told the court that the accused person on July 28, at about 7pm, allegedly had unlawful sexual intercourse with the 14-year-old girl.

Adedeji said the victim, a neighbour’s child, was lured by Basiru, who allegedly raped her contrary to Section 34 of the Oyo State Child Right Law 2006.

The Chief Magistrate, Mr S. H. Adebisi, did not take the plea of the defendant due to lack of jurisdiction.
Adebisi adjourned the case till August 30 for mention.

My Administration Has Employed 6,134 Youths In The Past Year—Makinde