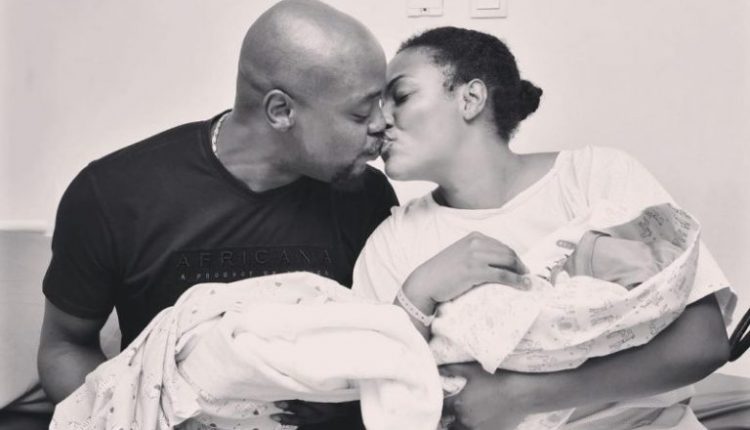 Few hours ago on her IG page –@raisi_hadiza, the new mother who on Tuesday, 12th July welcomed her first born twins after eight years of waiting wrote: “It’s time to tell my story. It started in November 2014. Innocent, naive and very hopeful; little did I know what was in front of me.

“God all I can say is thank you. After 14 IVFs, multiple miscarriages including 24 weekers boy/girl twins and 17 weekers identical triplet girls, today I celebrate the birth of my full-term babies. Look at God.