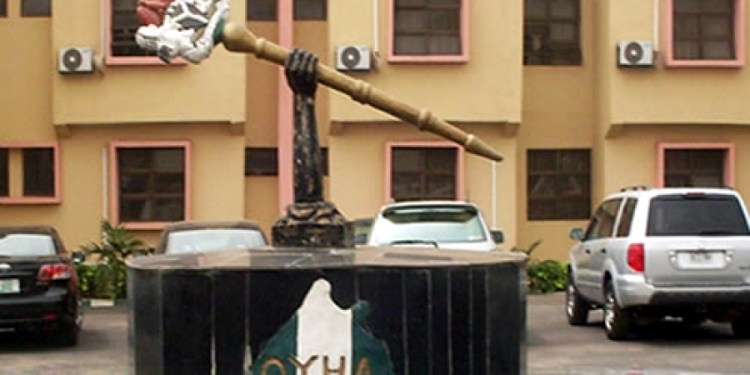 Following petitions and allegations of abuse of office, non-performance, gross misconduct and financial recklessness against some Local Government Chairmen in Oyo State by their people and other stakeholders, the State House of Assembly has directed all the 33 Council bosses in the State to submit reports of their activities within the next 2weeks.

The report must contain detailed information on the income and expenditure of all the LG councils and their Local Council Development Areas, LCDAs and this also includes funds allocation, Internally Generated Revenue, IGR , programs and projects executed between January and July, 2022.

The directive was part of the resolutions of the House on Thursday while deliberating on a Motion jointly sponsored by Hon. Babajide Gabriel (Ib North2), Hon. Akeem Mustapha (Kajola) and Hon. Abdullah AbdulRasaq (Ibadan South East 1).

The motion reads ” The assessment of these Chairmen in their various domains by stakeholders, politicians, community leaders, and others revealed that some of them have performed up to expectations in tandem with the development policy of His Excellency, Governor Seyi Makinde while some performed below expectations thereby hindering grassroot development. Some people in the Local Government complained of total neglect in terms of provision of basic needs such as rehabilitation of local roads, bridges, schools and primary health centers. As the representatives of the local inhabitants, for us to achieve a true representation of our people, there is the continuous need to strengthen our oversight functions on the local Government and other Agencies of Government as empowered by the provisions of the Constitution ”

The House urged the Chairmen to be more responsive and proactive to the needs and yearnings of the local people in their domains by providing basic amenities.

Makinde Reiterates Commitment to Security, Pledges to Continue to Protect the Interest of all Stakeholders