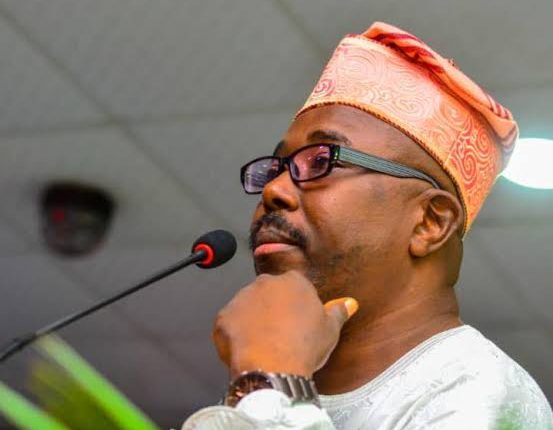 A former secretary to the state government of Oyo state, Sharafadeen Alli has emerged the winner of the Oyo South Senatorial primaries of the All Progressives Congress, APC.

Meanwhile, another aspirant and winner of the first primary election, Kolapo Kola-Daisi, has called for the cancellation of the Oyo South Senatorial rerun primary election held on Tuesday.

A total of 489 votes were casted, whereas the number of delegates was 488.

In the meantime, this implies that Alli, who is the Maye Balogun of Ibadanland, will be facing an Ibadan Mogaji, Joseph Tegbe, who has secured the ticket of the Peoples Democratic Party, PDP, at the 2023 polls.