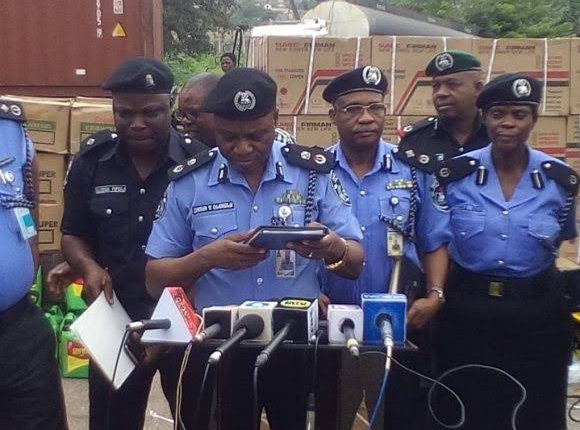 Residents of Ayete and Igangan communities in the lbarapa North Local Government Area of Oyo State are currently in grieve as some hoodlums suspected to be killer herders attacked and inflicted machete cuts on a farmer.

The attack allegedly happened around 9pm on Wednesday after a stakeholders’ peace meeting held at the Igangan Police Station.

The meeting, involving law enforcement agents, traditional rulers, land owners, hunters, herdsmen, farmers and agricultural investors in lbarapa North Local Government, was said to have been called at the instance of the DPO, Mr Emanuel Ojo.

It was learnt that the 45-year-old farmer was attacked at Oyankalu area of Lukosi in Ayete by herdsmen.

The victim, who was said to have sustained a deep cut on the back of his neck, was rushed to Faith Maternity and Child Welfare Clinic, Ojumu area of Igangan.

One of the villagers, who spoke on condition of anonymity, said, “The attack happened despite the peace meeting which was initiated by the DPO at Igangan Police Station.

“A farmer, Kereku Yanmii, was attacked on 7th April at 9pm by suspected killer herdsmen.”

However, when contacted, the Police Public Relations Officer, Oyo State Command, Olugbenga Fadeyi, said, “It was a case of robbery where two Togolese in Oyankanlu farm were attacked and dispossessed of their belongings.”