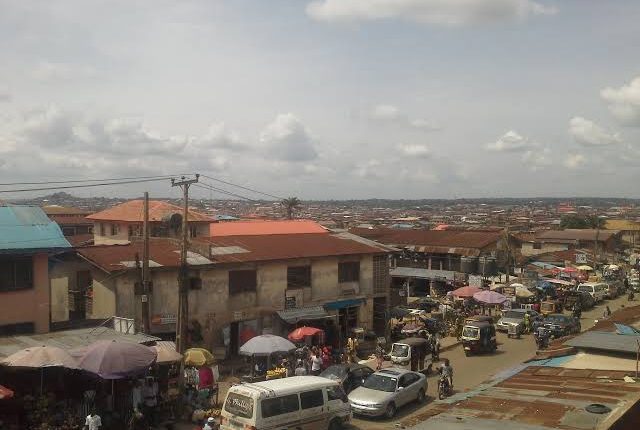 Residents living in Agbowo Community and its environs in Ibadan, Oyo State, have raised alarm about the body of a beheaded young lady lying in the area.

The event which reportedly occurred during the midnight in the neighbourhood on Saturday, left many in great dread among the populace of the area, because no one knew why it occurred.

However, there are insinuations that some suspected ritualists allegedly beheaded the yet-to-be identified young lady and took away her private parts.

The body of the girl who appears to be in her early twenties, and lying at Orita UI road, according to a report, was yet to be claimed for burial, to the shock of many as at Saturday morning.

In the meantime, as at press time, the Oyo State Police Command was yet to comment on the matter.