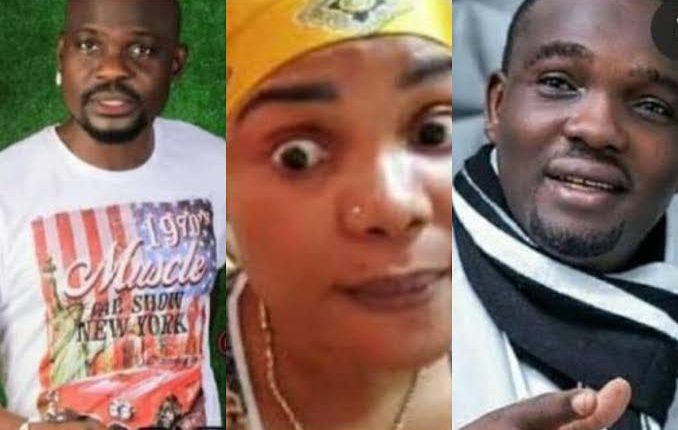 Nigerian actor, Yomi Fabiyi, has disclosed that the 14-year-old girl, who was allegedly sexually assaulted by Baba Ijesha, has sex with another man, who is also close to Princess Adekola Adekanya.

Fabiyi in an interview with City People said the man had been arrested, adding that the teenager had admitted that she had sex, but not with Baba Ijesha at any time.

The actor further stated that he met with Baba Ijesha in custody, and also met Princess and the girl for more explanation on the matter.

He said, “I’m not a judge but it’s extremely wrong. I’m disappointed in him (Baba Ijesha). That’s not too much for me to say because he caused it.

“Another interesting part is that the girl confessed to having had sex, not with Baba Ijesha but with someone who is close to Princess and he’s in the police custody. Nobody is talking about that.

“You can quote me on this, except the police would lie. Somebody has been arrested because the girl confessed Baba Ijesha didn’t sleep with her. The person that has been sleeping with her lives on their street and he’s been picked up and now in Panti (State Criminal Investigation and Intelligence Department).

“The girl in the video knew she was going to be touched and you knew he would touch her. Those who planned that are co-conspirators. Because if you said you wanted to have proof, who ordered it? Who authorised it and before you can authorise it, it must be established that the incident occurred the first time and that’s when we can say let’s find a way to nip him again but you didn’t approach the police.

“If that didn’t happen, it was a setup. And Baba Ijesha stupidly enters the trap but we are all human. Nobody should be set up.”

Fabiyi added, “I have already put up a petition that would go to the Governor, the Speaker of Lagos State, notify them of the things their appointees didn’t pay attention to. It could be an oversight or they got carried away.

“So why should your law be right in this matter when you don’t want to tell the other party you are wrong. That’s partiality. That would not take us anywhere.

“I already put up a statement saying that what he did wasn’t right and if the whole scenario can send him to jail, that’s the prerogative of the judge.”

“We Can’t Reply Him”, CAN Reacts To Igboho’s Verbal Attack On Adeboye