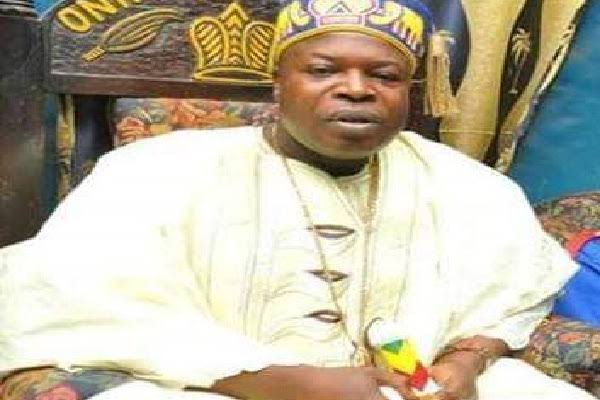 Another traditional ruler in Oyo State is dead.

Source reported that on Friday that the Onikoyi of Ikoyi-Ile, Oba Abdulyekeen Ayinla Oladipupo, has joined his ancestors.

Ikoyi-Ile is in the Oriire Local Government Area in the Ogbomoso geo-political zone of Oyo State.

Our correspondent gathered that the monarch died on Wednesday.

The monarch was, until his death, the Chairman of the traditional council in the local government area.

Akéde Ọ̀yọ́ learnt that the death of the monarch is coming a few months after the death of some monarchs in the state.