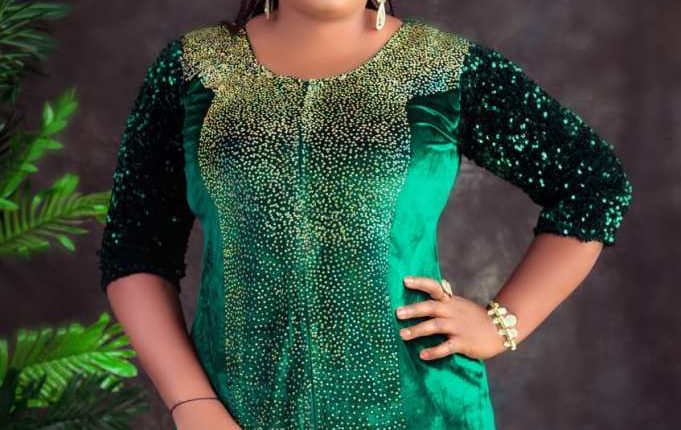 Fatima Hassan-Adeleke, late former governor Abiola Ajimobi’s special assistant on student matters, has been announced as the senatorial women leader of the All Progressives Congress, APC, in Oyo South.

Secretary of the congress committee, Abdullah Bello, announced her name alongside others, after members have affirmed them through voice votes.