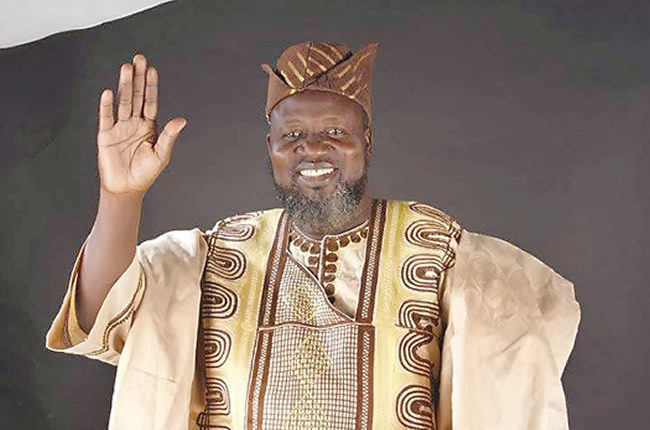 Former Minister of Communications, Adebayo Shittu has rejected the consensus list produced by the governors and stakeholders of the South-West.

The former minister and former governorship candidate of the defunct Congress for Progressive Change (CPC) made the declaration on Saturday while speaking with newsmen.

Checks revealed that the office of national secretary zoned to the South-West was later micro-zoned to Osun State and the party leaders settled for Senator Iyiola Omisore.

In the list signed by all the governors in the region, they also listed Isaac Kekemeke (Ondo State) and Dayo Israel (Lagos) as national vice chairman, South West, National Youth Leader respectively and Vincent Bewaji (Ekiti) as zonal secretary, among others.

But Shittu insisted that he would not withdraw from the race for the office of national secretary as he dismissed consensus as “anti-democratic”.

He said: “For me, I will see the issue of consensus as an element of oppression against my person, against my rights and against the good people of Nigerians. The question of stepping down does not arise.”

“Consensus cannot be a compulsory agenda. Look at the crowd here. On what other platform can you get this type of crowd.

“Why would we then be compromising all the tenets of democracy? Why are we afraid of elections, why are we not living up to the credentials of a progressive party?

“We claim to be a progressive party, why are we not doing things differently from all other parties. Why are we not showing the light for others to follow? “