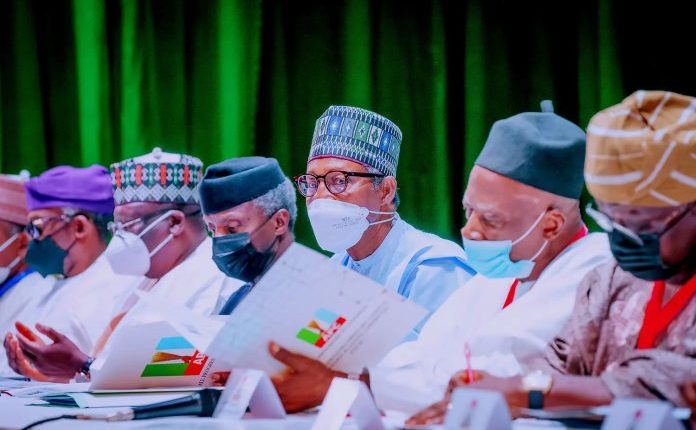 The All Progressives Congress, APC has on Wednesday fixed the price for the expression of interest and nomination forms for the 2023 presidential election, at the cost of N100 million.

The APC National Publicity Secretary, Felix Morgan, who made this known to newsmen in Abuja, said the development was part of the decision ratified at the emergency National Executive Council (NEC) meeting of the party, held in Abuja.

The NEC also directed the party’s leadership to sell forms to the physically challenged free of charge.

According to the party, the sale of forms would commence on Saturday, 23rd April, 2023.

Meanwhile, ahead of the party’s primary and general elections, several chieftains of the ruling party including the Vice-President, Yemi Osinbajo; former Governor, Bola Tinubu; Governor David Umahi of Ebonyi, Governor Yahaya Bello of Kogi, as well as ministers Rotimi Amaechi (Transportation), Chris Ngige (Labour and Employment) among others, have indicated their interests to succeed President Muhammadu Buhari in 2023.