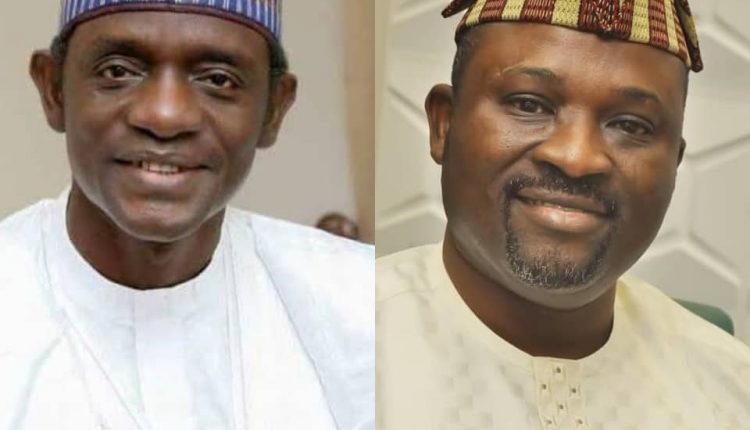 The National Caretaker and Extra-Ordinary Convention Planning Committee of the APC chaired by His Excellency Mai Mala Buni, the Executive Governor of Yobe State held a stakeholders meeting in Abuja today 24th May 2021.

According to reports, this meeting was a strategic and important one, as pressing matters as concerns the All Progressives Congress and Nigerians in general were addressed, with promising resolutions fruitfully reached.

Ìbàdàn North Federal Rep, Hon. Olaide Akínrẹ̀mí (Jagaban) who is a member of this National Caretaker Committee was present at this stakeholders meeting and contributed to the deliberations, focusing on genuine consideration of Nigerians.

Hon. Akinremi Jagaban at the end congratulated all stakeholders from the 6 geo-political zones present for the resolutions reached, with great optimism that the decisions agreed upon today will yield desired results when fully implemented.

Governor Mai Mala Buni was also praised by Hon. Olaide Akínrẹ̀mí for his outstanding hardwork and direction which has yielded tremendous growth for the All Progressives Congress since inception of the Caretaker Committee.

“Governor Buni has shown exceptional leadership and team play so far, and has continued to lead us with clear ideas as we work to reposition the APC across the country, and the results are quite visible”, Hon. Olaide Akínrẹ̀mí said.

Hon. Jagaban concluded by appreciating Governor Mai Mala Buni for considering the opinions and contributions of all stakeholders today, harmonizing ideas where necessary, and for being a true statesman and worthy leader of the APC at this time.