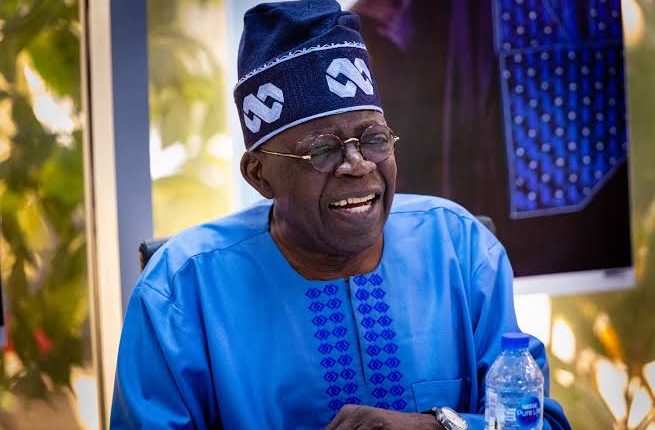 Tinubu went into the presidential primary having an advantage over felllow contestants after six aspirants stepped down for him.

From the ballots aready sorted, the former Lagos governor is currently taking the lead.

Some of his supporters were also seen dancing and jubilating as sorting goes on.

His name has been mentioned more than any other aspirant.