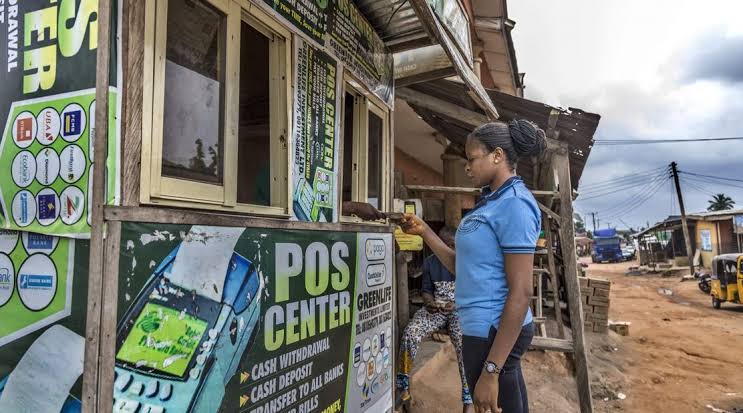 Armed robbers on Saturday, shot and killed a Point of Sale operator in Ibadan, during a robbery attack.

According to witnesses, the robbers who rode a motorcycle accosted the POS operator identified simply as Pastor and asked him to hand over his bag and he obliged.

The robbers thought the bag contained his sales but it was his food pack.

According to PUNCH, a resident of the area on Saturday said that a few seconds later, the robbers turned and shot him dead.

The resident added that the sound of the gun drew the attention of some people to the scene and they took him to hospital but he was confirmed dead.

He further said that the sympathisers who were not satisfied with the medical verdict took him to a traditional doctor’s home for the bullet removal, but it was too late.

In the meantime, the State Police Spokesperson, Adewale Osifeso, who confirmed the incident said via phone call that the command had started investigation into the incident.

He said, “Investigation has commenced on the matter. Updates would be provided in due course.”

Omisore, Folarin, 3 Others Conspired To Rob Me Of APC Guber Ticket • It’s A Blessing In Disguise—Adelabu

Bayo Adelabu, Folake Olunloyo, Concord School, Others to Lose Property as Family Moves to Reclaim Over 200 Plots of Land in Oluyole