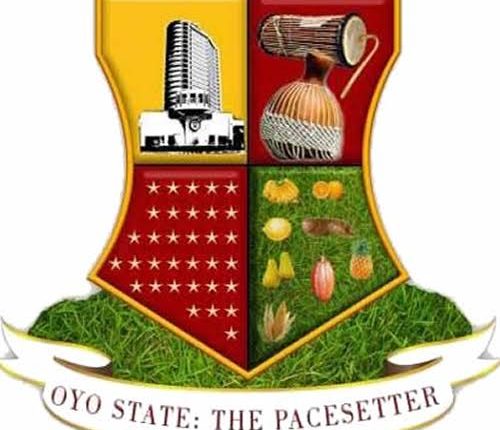 Oyo State Government says it has accepted the apology tendered by management of Nigerian Immigration Service (NIS) over the Wednesday clash between its personnel and Chairman of Ibadan North Local Government Council, Mr Suhaib Yusuf.

The News Agency of Nigeria (NAN) reports that the council chairman was reportedly assaulted by some NIS personnel in Ibadan on Wednesday.

NAN also reports that the state headquarters of NIS shares same fence with the council secretariat, close to the Government House.

The assault immediately degenerated into serious fight between the personnel of the command and supporters of the council boss.

Consequent upon the incident, the Association of Local Government of Nigeria (ALGON), the umbrella body of the council chairmen in the state, issued a 24-hour notice to NIS, asking it to vacate its offices in all the 33 local government areas of the state.

However, the Comptroller-General of NIS, Muhammed Babandede, in a statement issued on Thursday, appealed for calm, promising to investigate the incident and sanction any erring personnel.

Speaking with newsmen on Friday shortly after the peace meeting, the Commissioner for Local Government and Chieftaincy Matters, Mr Bayo Lawal, said that the issue had been resolved.

Lawal declared that the vacation notice and other threats issued by ALGON to NIS had been withdrawn and that both parties had been directed to put the matter behind them.

He said that the apology tendered by the NIS comptroller-general had been accepted.

“We thank God that the matter has been resolved amicably. We are one family; we don’t want the harmonious relationship that had existed between the local government and NIS to break down.

“In the peace and tranquility, the best option is to ensure that the matter is resolved amicably and that is what we have done.

“So, there is no cause for alarm and I can assure you that such an incident will never happen again,” he said.

The commissioner advised residents of the state to be patient with one another, noting that many people get easily irritated with little things nowadays because of the situation of things in the country.

NAN reports that the Public Relations Officer of NIS in the state, Mr Olufemi Adetunji, and the state ALGON Chairman, Mr Sikiru Sanda, led their respective teams to the peace meeting, presided over by the commissioner.

Oyo PDP Crisis Not Enough To Defect, And If I Want To Join APC, Nobody Can Stop Me — Olopoeyan

In Ibadan: Court Adjourns Case Of 9 Suspects Who Allegedly Killed Policemen During EndSARS