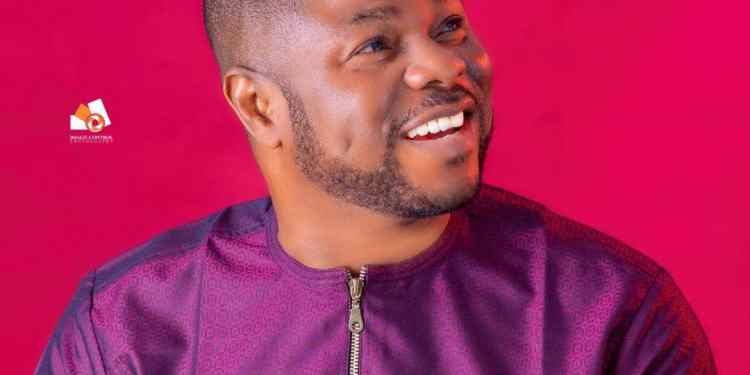 For fans of the Tungba gospel crooner, Dr Yinka Ayefele, MON, who have been anxious to relish his new album slated for release this month, the wait is finally over.

A statement issued by his media team said the nine-track record is marketed and distributed by Aloy Production International in Lagos.

The ‘new baby’ of the award-winning iconic singer, Manifestation, pushes his discography to 25, not counting thousands of live records and a handful of singles.

Also released, according to the statement, is the video of his 2020 album entitled Ekundayo, which is marketed and distributed by the Ibadan-based Role Model Entertainment Limited.

The Chief Executive Officer of the most popular radio station in the South of Nigeria, Fresh FM, hugged limelight 24 years ago with the release of his debut album tagged Bitter Experience.

The first album chronicled his sad experience in a ghastly car crash on December 12, 1997, on his way to Abeokuta, the Ogun State capital.

To mark the 24th anniversary of the incident which became a turning point in his life, Ayefele, at a ceremony held in Jogor Centre, Ibadan, on Sunday, December 12, 2021, rolled out the drums to celebrate 12 people who, like the rock of Gibraltar, have stood by him through thick and thin.

It was an event graced by who-is-who in the government of Oyo State and politicians from the opposition parties, including members of the State Executive Council, the House of Assembly and the National Assembly, not leaving out chairmen of federal agencies and boards.

Tagged 12/12 thanksgiving, Ayefele gave out awards to the 12 people who are mostly members of his globally acclaimed Merry Maker Band, particularly Mr David Aremu, his lead talking drummer who goes by the stage name Jegede.

His wife of many years and mother of triplets, Mrs Tope Ayefele, who was among the 12 ‘Samaritans,’ got a four-flat building of three bedroom flats each as a gift from her husband in addition to the award.

Appreciating the ‘good Samaritans’, Ayefele said “Please help me thank these people who have been a strong pillar for me since that unfortunate accident which happened 24 years ago. They have been steadfast and loyal.

“Today, my bitter experience has turned to sweet experience. Indeed, ekun mi ti dayo [my sorrowful tear has become joy]. Thank you all for your love, prayers and support,” he said.

Not only did Ayefele reward his band members for their loyalty, he also extended the celebration to 12 lucky winners who had bought entry tickets to the event.

Picked through a raffle draw conducted by the regulatory body, Ayefele in appreciating God for sparing him in the accident lavished nine (9) brand new Hisense refrigerators, a complete living room settee and two brand new TV sets on the winners.

The hall erupted in jubilation as the gifts were given to the winners who were full of praise to Ayefele and prayed for God to continue to bless him.

The Ipoti-Ekiti-born singer assured his fans worldwide he will never let them down, promising to continue to dish out good songs.