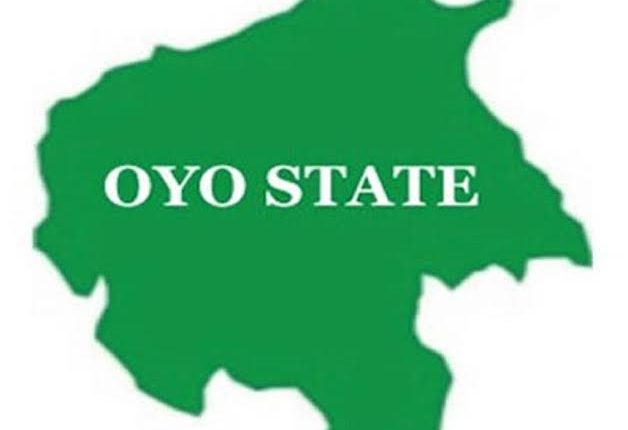 One of the leaders of the Park Management System in Ibarapa Central Local Government Area of Oyo State, Jamiu Sego, has been reportedly killed and his corpse set ablaze by angry youths in Igboora, for allegedly destroying billboards of the All Progressives Congress in the area.

The PUNCH reports that the PMS chairman in the state, Lamidi Mukaila, popularly called Auxiliary was arraigned, alongside six others, now at large, before a Chief Magistrate on Thursday for destroying billboards of the APC presidential candidate, Asiwaju Bola Tinubu.

Investigations by our correspondent, however, revealed that the incident which happened on Saturday also claimed the life of a teenager, who was hit by a stray bullet while two others sustained serious injuries and are currently receiving treatment at an undisclosed hospital.

As of press time, all efforts to get the reaction or confirmation from the state Police Public Relations Officer, SP Adewale Osifeso, were not successful as his mobile phone number was not reachable.