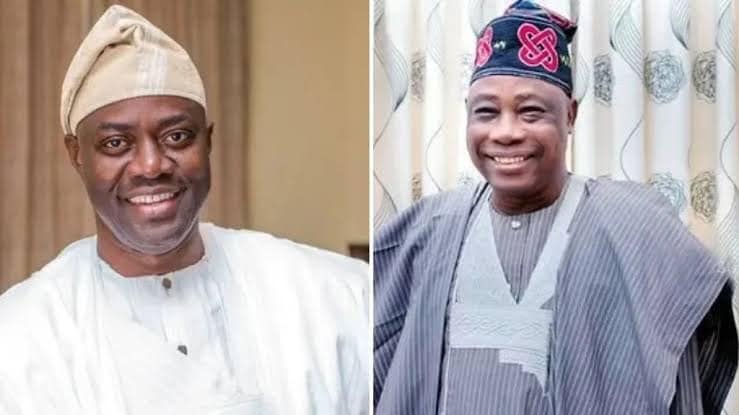 He made the announcement during a meeting with stakeholders of the party from Oke-Ogun zone, which is currently holding at the Presidential Lodge, Government House, Agodi, Ibadan.

Lawal who is from Kishi in Irepo local government area of the State, is a former Attorney-General of Oyo State. He was appointed in 1999 under the administration of former Governor Lam Adesina and was also appointed the executive chairman, Oyo State Housing Corporation by Governor Seyi Makinde.

This is coming few days after Makinde’s current deputy, Engineer Rauf Olaniyan announced his resignation of his PDP membership and subsequent joining of the All Progressives Congress, APC.