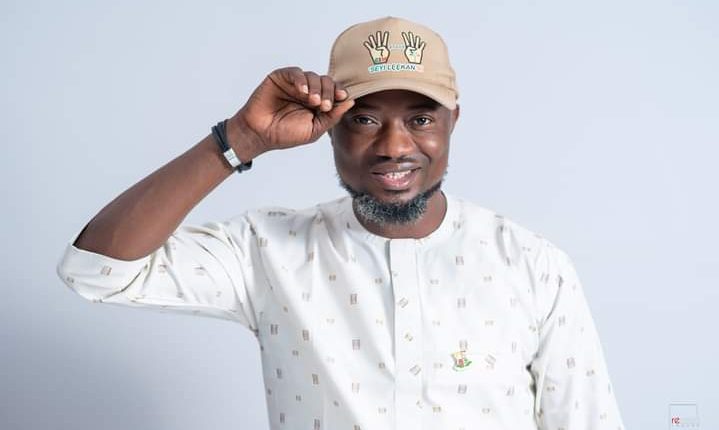 The Returning officer Mr Olawale Aremu announced the results at the presence of all agents standing in for 6 aspirants.

Announcing the results Mr Olawale Aremu said, “After counting of all eligible votes for the Primaries of the People’s Democratic Party held today at Ellies Event Center, Having garnered the highest votes of 18 out of possible 18, by the power vested on me as the returning officer, I hereby declare Hon. Adebayo Babajide Gabriel winner of this primary election.

The Jagaban of the night assembly garnered all 18 votes from 18 delegates to win the People’s Democratic Party ticket, representing the good people of Ibadan North Constituency ll.

While Reacting to his Victory, Hon. Adebayo Babajide Gabriel said, you can all see that it’s a free, fair and credible election, the people have spoken and also speak the mind of the people, it shows that they love what we’ve been able to achieve over the last 3 years, “to us it’s no victory, It’s a test among many great minds who meant well for Ibadan North.

He also call on other contestants to accept the results in good faith, Adding that the goal is to ensure that Ibadan North Constituency ll Constituents get the best representation.