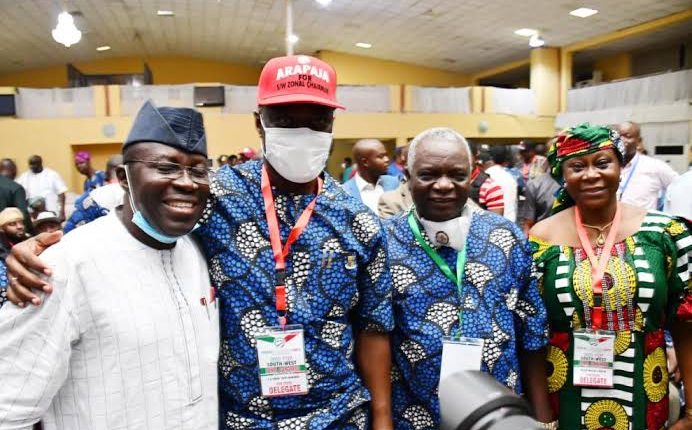 The National Deputy Chairman ( South ) position was zoned to Southwest later Micro-zone to Oyo/Osun by the PDP Southwest Party leaders.