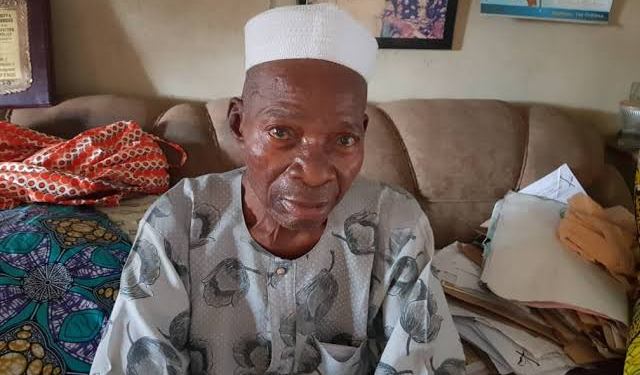 The chairman of Ibarapa North local government, Hon Lateef Akorede confirmed his death to an online news medium in a telephone conversation.

Akorede said the monarch died today adding that he hasn’t been buried.

“Yes, it’s true. Kabieyesi is dead. He died this morning. We are yet to burry him. We just left the hospital not long ago.”