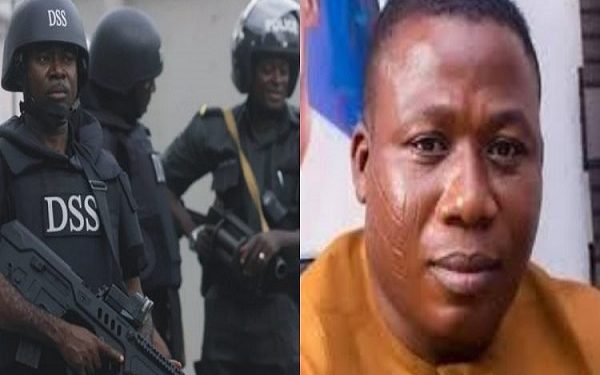 A Federal High Court in Abuja has ordered the Department of State Services (DSS) to produce before or on next Thursday 12 associates of the Yoruba Nation agitator, Sunday Adeyemo aka Sunday Igboho arrested during a raid in his house on July 2.

Justice Obirora Egwuatu gave the order on Friday while ruling on an ex-parte application argued by lawyer to the 12 detainees – Pelumi Olajengbesi.

Olajengbesi had told the court that the 12 associates of Igboho were arrested during DSS’ raid on his house in Ibadan on July 2 and have been kept incommunicado since then.

Justice Ewuatu, in his ruling, ordered the DSS to produce them in court on the next date to enable the court inquire into the circumstances leading to their arrest and continued detention.

The judge also ordered the DSS to show cause why the 12 detainees should not be released on either conditional or unconditional bail.

He ordered that in view of the urgency involved in the case, further hearing in the fundamental rights enforcement suit,marked: FHC/ABJ/CS/647/2, filed by the detainees, shall be heard during the court’s vacation.

He then adjourned to July 29.

Oyo Govt Expresses Willingness For Take Over Of Ibadan Airport