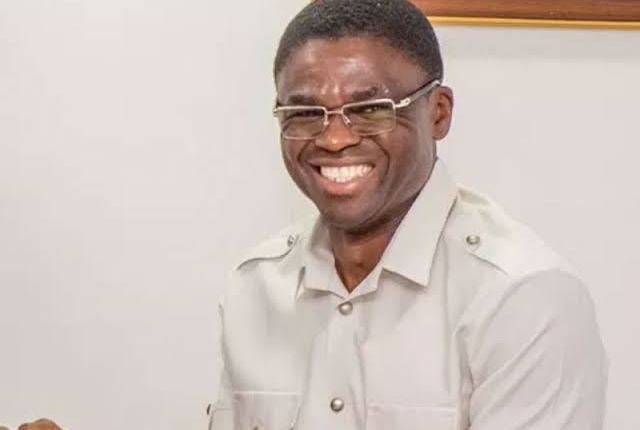 The national leadership of the People’s Democratic Party ( PDP ) has selected the Deputy Governor of Edo State, Comrade Philip Shaibu as the chairman, Ward Congress Committee for Oyo State.

The much awaited name of committee chairman to monitor the Ward Congress in Oyo state was released few hours to the start of the Congress in the state as a result of power tussle and financial influences between the Oyo state governor, Seyi Makinde and the party aggrieved faction, led by former house of rep majority leader, Alhlaja Mulikat-Adeola and other party leaders in the state.

This Newspaper had earlier gathered that, ex Bayelsa governor, Senator Seriake Dickson was first selected and approved by the national body of the party to chair the Ward congress in Oyo state but was rejected by governor Seyi Makinde.

Members to assist comrade Shuibu for the Ward congress committee in Oyo state will be publish as soon as we confirm the names on the list.