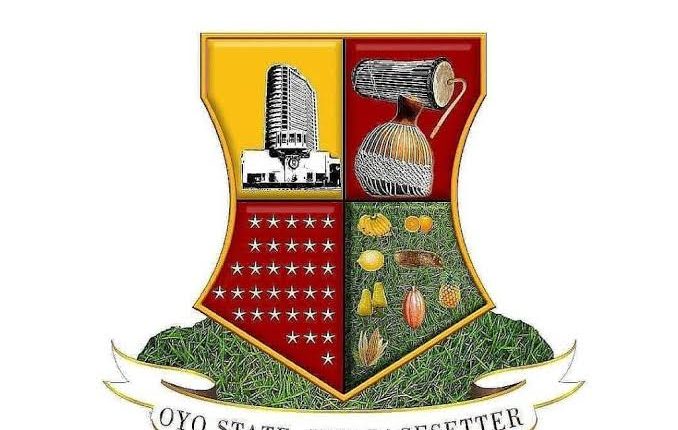 The court in dismissing the suit upheld the preliminary objection raised by counsel to the PDP, Alhaji Kunmi Mustapha and Alhaji Wasiu Adeleke. The court held this:

In conclusion,the court held that the suit is an abuse of court process and same was dismissed in it’s entirety.

Why We Have Not Allocated Lands To Subscribers – DSS Reacts