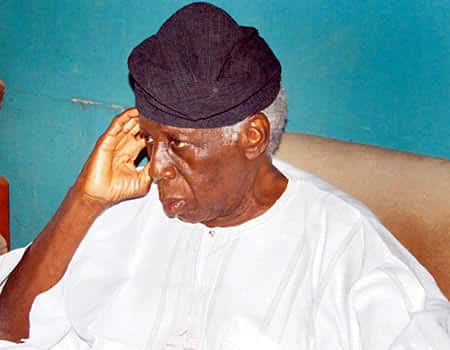 Our source said the former Governor a Mathematician, has been down with ailment in the last few weeks and was receiving medical attention.

Attempts to confirm the death of the former Governor from the Oyo State Government proved abortive Friday evening as spokesman to the Governor Taiwo Adisa did not respond.

A source at the Governor’s office however confided in NPO Reports that the Governo was awaiting the nod of the family before going ahead to make a formal announcement of the death.