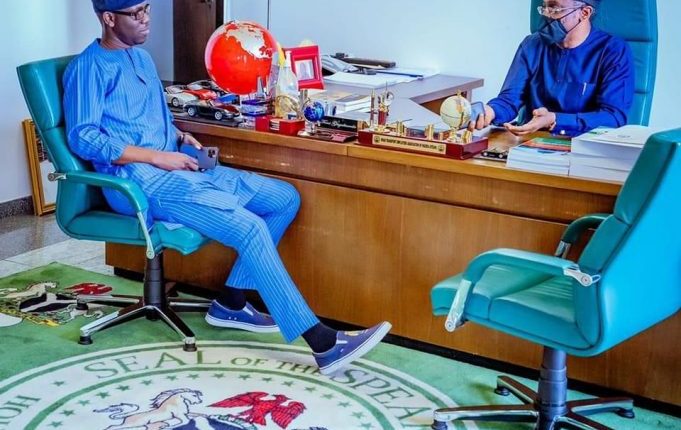 Lam-Adesina replaces Ayodeji Joseph, an ex-lawmaker who served the Speaker in the same capacity until his recent appointment as the Managing Director/Chief Executive Officer of the Lagos State Development and Property Corporation.

The appointment was announced via a statement issued by the Special Adviser to the Speaker on Media and Publicity, Lanre Lasisi, on Wednesday, which was titled ‘Gbajabiamila appoints ex-Rep, Adedapo Lam-Adesina, as Special Adviser – Political Matters (South-West).’

Adedapo, son of a former Governor of Oyo State, the late Lam Adesina, served as a member of the 8th House representing Ibadan-North East/South-East Federal Constituency of Oyo State and former Commissioner for Youths and Sport in Oyo State.

“He has been a close ally of the Speaker since the 2015 speakership contest in the House,” the statement said.