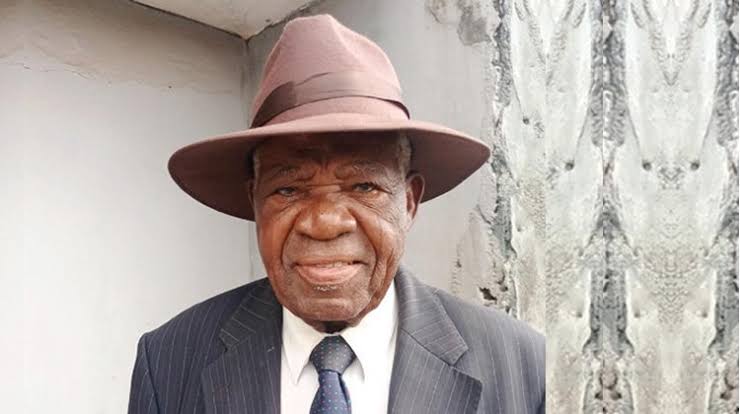 Ajagbe was promoted to the rank of a Senior Advocate of Nigeria in 2021 after he clocked 90 years.

Our correspondent gathered that the nonagenarian died at the University College Hospital, Ibadan on Tuesday where he was receiving treatment following the injuries he sustained in an auto crash at Ode Omu town in Osun State.

His daughter, Mrs Kiitan Adeagbo, who confirmed her father’s death to our correspondent said he was traveling to Ede from his base in Ibadan nine days ago when he was involved in the accident.

He was taken to the intensive Care Unit at the UCH where he eventually gave up the ghost.

Adeagbo said, “He was traveling to Ede last week Monday when the accident occurred and we eventually lost him.”

Ajagbe was born on January 11, 1931 in Erunmu, a community in the Egbeda Local Government Area under Ibadan.

He told our correspondent in an interview in October 2021 that he would not stop going to court as long as he had the energy to do so.

He said, “Legal profession is unlike being a professor of Geography or History or Biology. We have no time limitations. The more time you spend, the more experience you have.

“In the academia or in the public service, once you reach a certain age, they ask you to retire. But in the Law profession, you practice until you die. Look at the case of Rotimi Williams; he died as a lawyer, just like many other lawyers. Gani died as a lawyer. But as a lawyer, you only abandon Law when God says, “It’s okay, come home.”