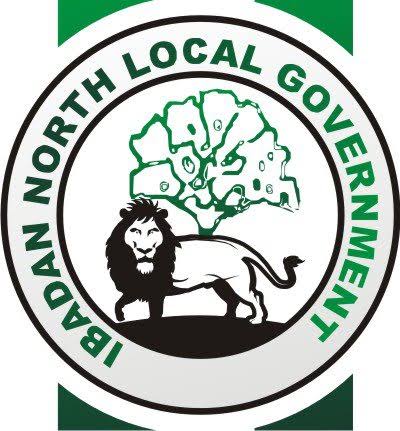 The Ibadan North local government councilors have impeached the leader of the house, Kazeem Onatunji ‘Eku’, and other principal officers of the house.

Kazeem was impeached during a plenary session, on Thursday 31st March 2022 at the legislative building of the Ibadan North local government by eight councilors.

According to the lawmakers, the Speaker was impeached on allegations of gross misconduct, abuse of office, and high-handedness.

The Councilor representing ward 1, Olaolu Akindele, has been elected and sworn in as the new Speaker and Leader of the House.

It’s was further revealed that speaker was impeached over allegations of financial impropriety, high-handedness, and gross misconduct, among others.

A list of Councilors who voted and agreed to the impeachment of the former leader include:

Further more at the plenary with the presence of the maize, new principals officers to run the affairs of the house was immediately sworn-in, and asked to start the running of affairs immediately.

The newly sworn-in principal officers of the house are;