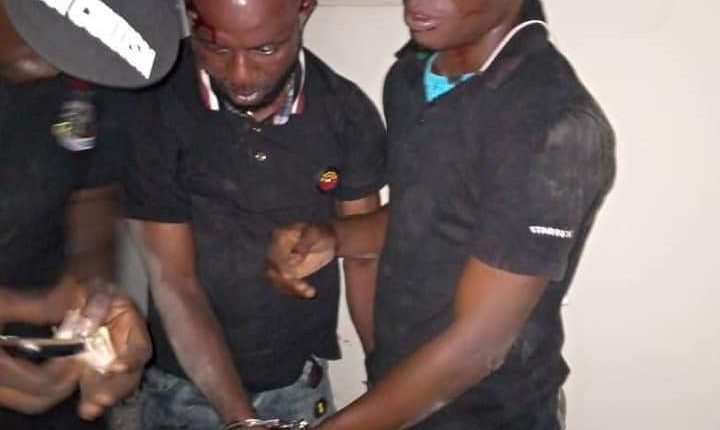 BREAKING: Intrigues As Another Set of Thugs Arrested In Osogbo, Said They Came To Vote (VIDEO)

Another set of armed Thugs have been arrested again in Osogbo the state Capital of Osun State in connection to the south West PDP Zonal Congress, which is scheduled to hold tomorrow.

The thugs said they were from Ibadan, One of them identified as Muyideen Ayorinde said he is a task collector working at a bike park in Ibadan, but came to vote at the PDP South-west Zonal Congress, Saying that he came along with his leader who is also identified of Kamo.

Recall that this Newspaper had earlier reported how some armed men were arrested with arms and ammunitions at the proposed venue of the South West PDP Zonal Congress.

The congress is scheduled to hold tomorrow, Amidst series of controversies, from the camp of the Oyo state Governor Seyi Makinde and a Former Ekiti State Governor Ayodele Fayose, Over who becomes the next South west PDP Zonal Chairman.

Who Will Rescue Our University Of Ibadan? | Festus Adedayo