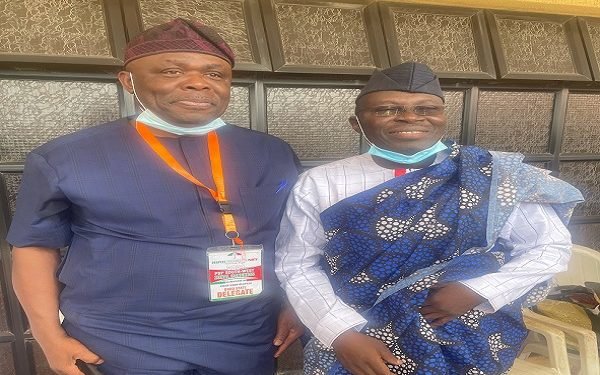 The election was keenly contested, with eyebrow raise, intensed tension in both camps, at the end, the a winner has been Decleared…

Arapaja won with a total votes of 343 , to emerge with 14 votes difference.

while Chief Eddy Olafeso came close with a total votes of 330..