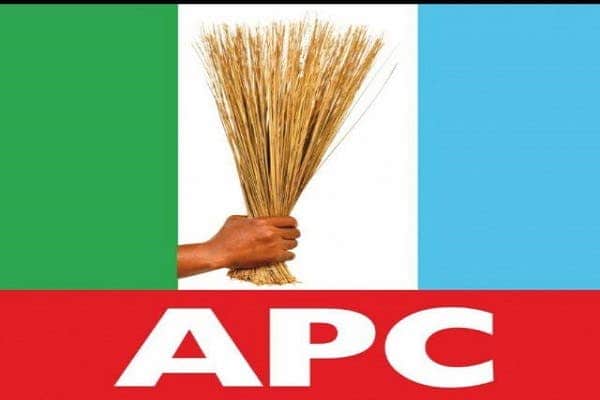 Leaders of the All Progressives Congress (APC) in Oyo State, on Wednesday, agreed on new zoning template ahead of the nationwide state congresses of the party scheduled for Saturday, 16th October 2021.

Some of the leaders who attended the meeting with Akala disclosed that the leaders resolved that it was expedient for all gladiators and party faithful to go into the state congress as a united and formidable team of democrats to enable them win 2023 general election.

After long hours of brainstorming session, the leaders agreed on a new zoning template.

communique released after the meeting, Oke-Ogun Zone 1 is to produce the new state chairman of the party, Ibarapa Zone to get state deputy Chairman, Ibadan City to get State Women Leader, assistant secretary, Ogbomoso to get State Youth Leader, Ibadan Less City to get publicity secretary while Oyo town is to get state secretary.

The leaders also resolved that all elective positions especially governor, deputy governor and Senators in 2023 are open to all the 33 local government areas of the state. All the leaders signed the new template that will produce state executive of the party on October 16th 2021.

JOB ALERT: Oyo State Primary Health Care Board Is Recruiting For The Following Job Position (SEE HOW TO APPLY)