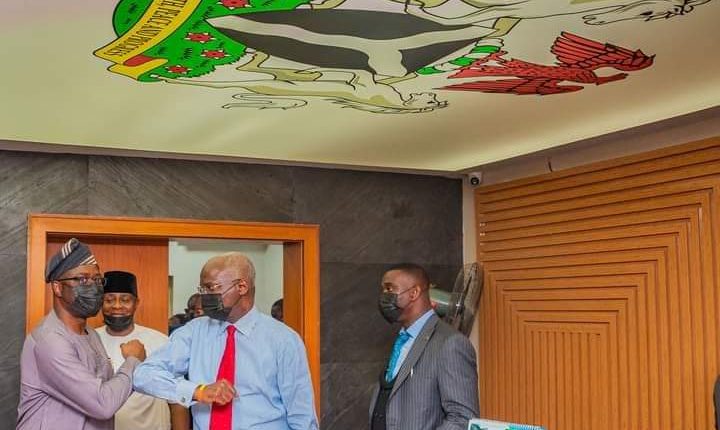 The Federal Government has given the Oyo State Government the nod to embark on the reconstruction of 43km Oyo-Iseyin Road.

Governor Seyi Makinde made this known on Thursday while engaging citizens for a consultation to obtain their inputs towards an all-inclusive 2022 budget process held at the University of Ibadan International Conference.

Makinde said: “So, I am happy to report that the Minister was gracious and has given us his verbal go-ahead. The Minister asked us to come with the document and it will be signed.”

The governor also maintained that the written document backing the agreement will be obtained in the coming week and the state government will immediately flag off the project.

“Hopefully, we will get the written approval within this coming week and we will proceed to officially flag off the road,” He stated.

JUST IN: Makinde Approves Installation of Mini-Grid Energy Projects In Ogbomoso, Atiba, Others