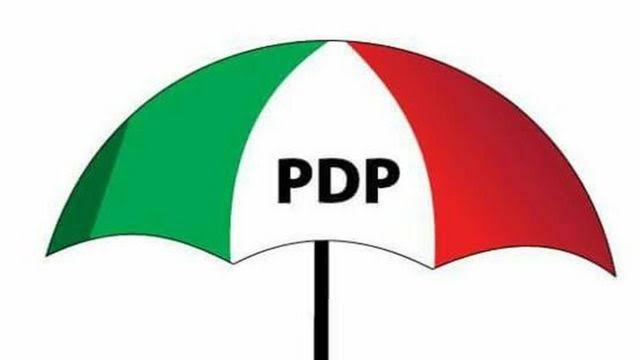 The Oyo State PDP Chairmanship and Councillorship election earlier schedule to hold Today Thursday 4th of march 2021 has been protponed for 72 Hours Akéde Ọ̀yọ́ can confirm.

This was made know in the early hours of Thursday by the PDP publicity Secretary, Engr Akeem Olatunji, Adding that ” The leadership of the PDP is to meet Stakeholders for further Consultation ahead of the Primaries.

Recall that various groups has written different letters agitating for a level playing ground, accusations and counter accusations were in the last 24hours rented the air.

AKEDEOYO.COM gathered that the planned postponement is to further give room in other to look into critical issues which could have plunge the party into Internal crisis’s before and after the local government primaries.

In Ibadan: Court Remands Three Suspects Over Kidnap, Murder of An Ibadan based Farmer