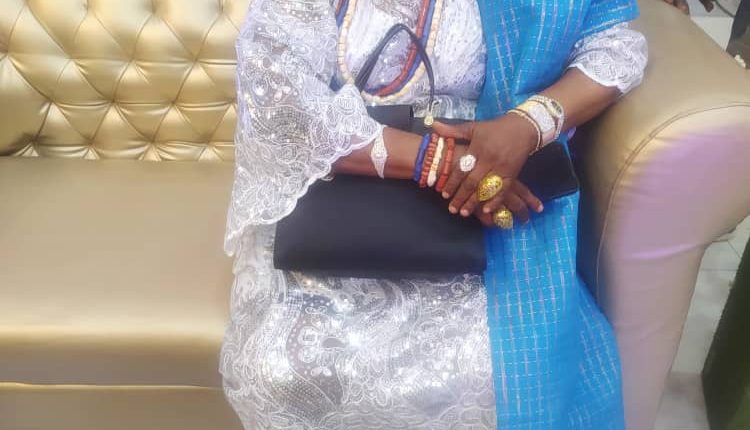 The coalition of traders, artisans, market men and women held emergency meeting today in Ibadan to confirm the appointment of Alhaja Saratu Aduke Konibaje as Iyaloja-General of Oyo State.

Speaking with journalists in Ibadan shortly after the announcement of the new Iyaloja-General, the leader of the coalition, who also chaired the meeting, Chief (Mrs.) Odunayo Kayode Danjuma said the decision was reached to move forward the activities of traders, artisans, market men and women in the state.

“Confirming the appointment of Alhaja Saratu Aduke Konibaje as Iyaloja-General of Oyo State at this crucial stage of our economy in Oyo State couldn’t just be ignored if truly we are interested in moving Oyo State forward economically,” Danjuma stated.