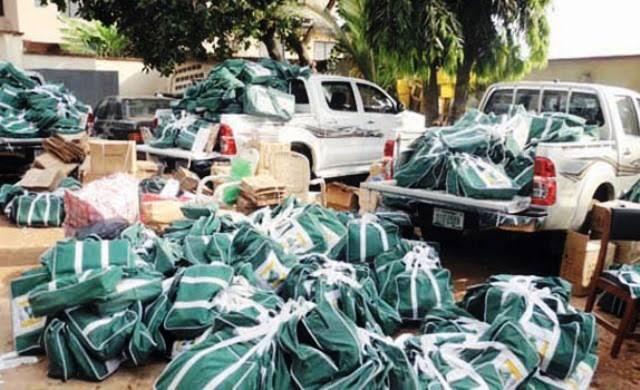 Oyo State Independent Electoral Commission, OYSIEC, says it has commenced the distribution of non-sensitive materials for Saturday’s local government election to its offices across the thirty-three local government areas of the state.

OYSIEC chairman, Aare Isiaka Lagunju made this known in a chat with newsmen at the commission’s headquarters, Agodi, Ibadan.

Aare Olagunju explained that the commission would also distribute sensitive materials twenty-four hours before the election.

He hinted that a web link and hotlines would be made public for citizen’s response during the election.

Aare Olagunju, who added that list of qualified candidates would be released tomorrow, pointed out that almost ten thousand staff would be engaged for the conduct of poll in over four thousand polling units across the thirty-three local government areas of the state.