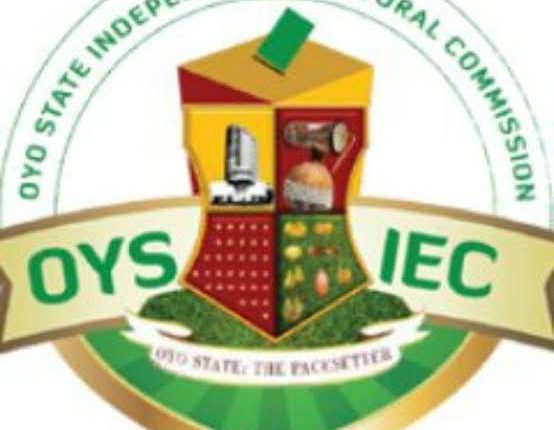 Ahead of tomorrow’s council polls in Oyo State, the State Independent Electoral Commission (OYSIEC) says it  has started the distribution of sensitive materials to the 33 local governments areas.
Mr Isiaka Olagunju (SAN), the OYSIEC Chairman, made this known on Friday, in Ibadan.

“For now, they are going primarily to the offices in the 33 local governments. By Saturday morning or midnight, we will start distribution to wards and polling units. So, we will cover everything before 6am tomorrow,” he said.
The OYSIEC chairman said that the election would start by 6am and end at 3pm, urging the people to vote en masse for candidates of their choice.
He said that the commission was collaborating with the police for adequate security of lives and property during the election.
Olagunju said that the results of the election would be announced on Saturday if the election was completed early enough.
“We are going to start by 6am tomorrow and end by 3pm. If we can finish everything tomorrow, why not. Even by the arrangement we approved, declaration of results for the councilorship will be at the ward level.

“My message has always been constant. Your vote will count, come out and vote en masse for candidates of your choice,” he said.