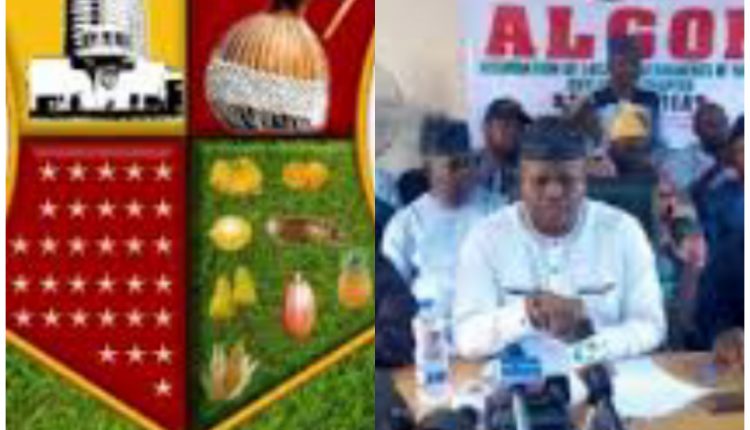 The former Local Government Chairmen that were sacked by the administration of Governor Seyi Makinde of Oyo State has approached a court to garnishee the account of the state government over refusal to obey the judgement of the Supreme Court which ordered Oyo state government to pay all their salaries and entitlements till their day in office.

The former chairmen had on June 15th, 2021 asked Governor Seyi Makinde to pay their salaries and entitlements as directed by the Supreme Court in its judgment of May, 7 this year.

In a statement made available to newsmen signed by the chairman, Forum 68 (Immediate Past Chairman ALGON), Oyo state chapter, Prince Ayodeji Abass-Aleshinloye, tasked the governor to be humble and obey the Supreme Court judgment.

On 8th June, 2021, Oyo State Governor Seyi Makinde, said that the 68 sacked local council chairmen in the state that secured victory at the Supreme Court must go back to the apex court for clarification and interpretation of the judgment.
The governor said that the state government needed further clarification regarding who should be paid salaries.

He further noted that the 68 chairpersons that went to court were not recognised under the law because the number of local councils belonging to Oyo State in the constitution of Nigeria is listed as 33.

This Newspaper quoted Makinde as saying, “When we go to Joint Account Committee (JAC), they only pay us the money for 33 local councils. So, I believe when they file the affidavit of compliance, the Supreme Court needs to clarify whether its decision is restricted to paying only the 33.

“Once the Supreme Court makes clarification on payment, I will promptly pay.”

Since the government of Oyo didn’t meet the August deadline as ruled by the apex court to pay the former chairmen their salaries and entitlements, they have resolved to commence another legal battle with the state government.

Effort to speak with the Commissioner for Justice and Attorney General of Oyo State, Professor Oyelowo Oyewo proved abortive as at the time of filing this report.