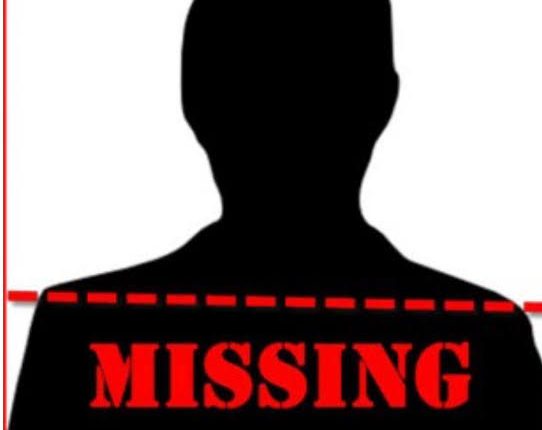 A Public school teacher in Ibarapa, Mr. Asimiyu Sumoila 45 has been reportedly missing,

Mr Ismoila is the second son of Chief Tasir of Idere land, Alhaji Asimiyu. He was last seen sleeping in front of his house.

One of his sisters that spoke with Radio Nigeria, Mrs Risikat Lawal said he was relaxing in front of his house around 11pm of Wednesday before his disappearance.
One of the wives, Mrs Sumoila said the circumstances surrounding the disappearance of her husband remained a mystery.

Radio Nigeria gathered that the hunters immediately mobilized themselves by combing the surrounding forest which had not yielded positive result.

Meanwhile, the case was said to have been reported at Ayete police station.
Efforts to get the Oyo State Police Public Relations Officer to comment on the issue was abortive as he did not pick his calls