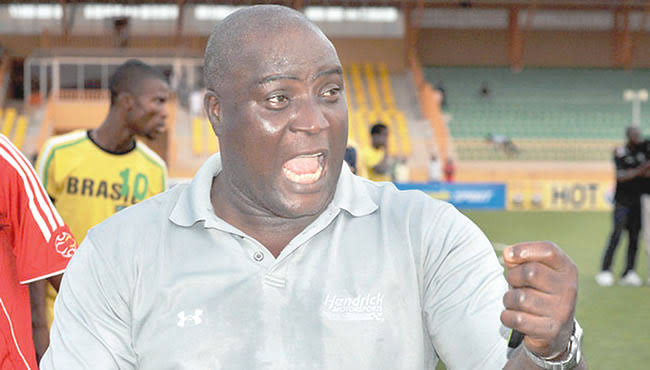 SOURCE gathered that the General Manager has been sicked for a while.

The news of his death was confirmed by one of the coaches who responded to a text message sent to his phone, saying that “yes, we lost him.”

It reads: “IN honour of our departed brother and friend, Alhaji Rasheed Balogun who passed on to be with the Lord last night, the Association has postponed today’s matches.

“Further Announcements will be communicated to teams through this platform.

“The Association is grieved for now.

AFCON 2021: Super Eagles to Face Tunisia In Round Of 16 (See Full List Of Pairing)