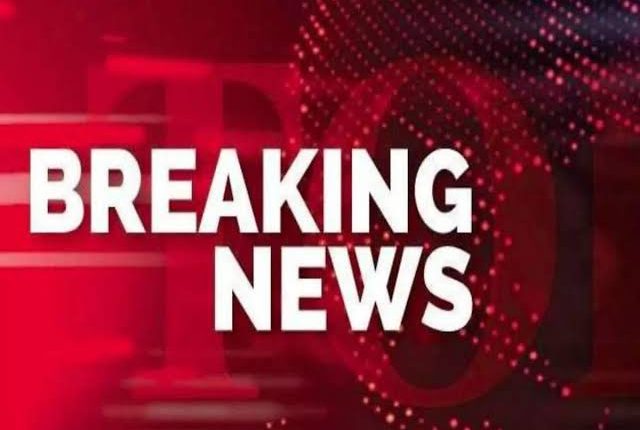 A famer Popularly Called Atiku has been reportedly Slaughtered on his farm on Monday by suspected Fulani Herdsman in Araromi Village- Igboora of Ibarapa Central local government Area.

A security operatives who did not want his name on print confirm the News to our source.

There was an information reaching us now today Monday 02/05/2022 at 1705hours thats fulani Herdsman Slaughtered one man called Atiku on his farm land at Araromi Village- in Ibarapa Central local government Area, Igboora, as of the time of writing this report nobody know the reason behind killing of the man.

Confirming further the source said the Agro rangers has taken the corps of the victim to Olubgon Medical center, Igboora.