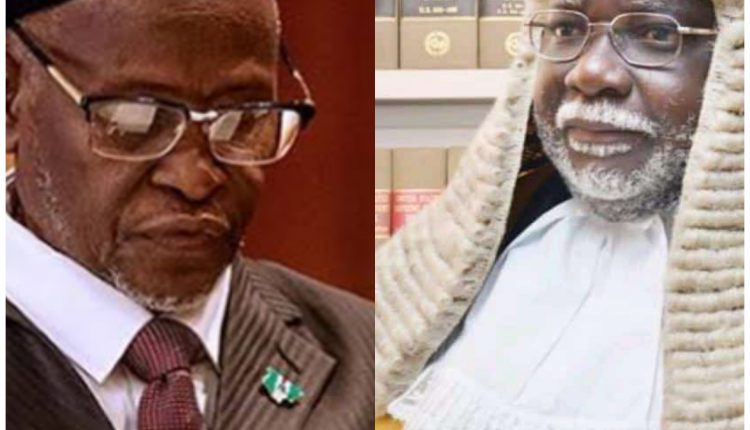 He studied law at the University of Ife.

This is coming as the former occupant, Tanko Muhammad, resigned from his position.

It was gathered that the former CJN turned in his resignation letter Sunday evening.

Ariwoola may be sworn in today.

According to reports, a formal announcement will be made shortly.

Until his resignation, reports had it that Justice Muhammad was seriously ill.

His resignation comes amidst displeasure by justices and other stakeholders at the apex over the deteriorating conditions of the court.