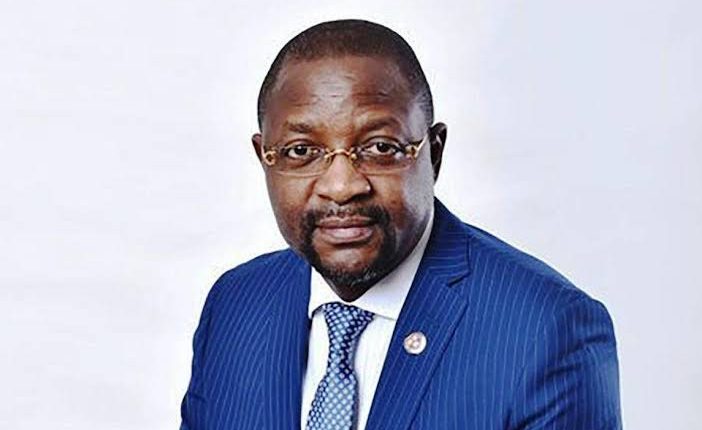 The Minister of Youth and Sports Development, Sunday Dare, has said President Muhammadu Buhari has ordered an investigation into soldiers shooting at, and killing, national anthem-singing and Nigerian flag-waving #EndSARS protesters at the Lekki Tollgate, Lagos.

And, thereafter, he would speak on the incident.

Dare said these on ARISE News on Friday, adding “for sure the President has ordered an investigation; he had a national security meeting yesterday.”

Many had expressed disappointment when the President addressed the nation on Thursday but said nothing about the Lekki Tollgate shooting of peaceful protesters by soldiers.

Asked on the Arise TV programme why the President was mute on the Lekki tragedy, Dare said it was because Buhari was waiting for the result of the investigation he ordered into the incident.

His words: “I can tell you that this is already ongoing because the President wants to have all the facts which will absolutely be made public.

“I think that’s the part the President has towed and I am sure that when the facts are made available, this President – because he has integrity – will level with the Nigerian people about what happened on Tuesday in Lekki.”

“Previously, we just had lip service that SARS was scrapped. For the first time, you have a presidential pronouncement that SARS has been dissolved followed by the Inspector-General and then we saw quick steps thereafter.

“And I think when you look at what has happened in the past and the level of responsiveness and concrete steps, the whole five demands of the youth were wholeheartedly accepted by the President and he set up a process.

“We have been able to break it down into the now— things that need to be done from the five demands — the short term and the long term that needs to be done.”

He also revealed that he and two other ministers had a (virtual) meeting with about 12,000 youths.

Our Youth and the Unfolding National Crisis: Need for urgent intervention